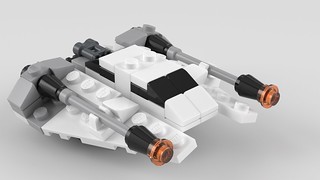 On my regular blog, I usually share using BBCODE. That has some advantages as I can dictate how the img tag is expanded. Yet, as I use more HTML code, especially on my test site, I thought I’d try out the EMBED option. It looks good, but jury is out on allowing scripts to run from other sites. As long as it doesn’t impact load time or mess with my site, I’m fine. More testing will determine my comfort level.

Copying Is the Best Form of Flattery 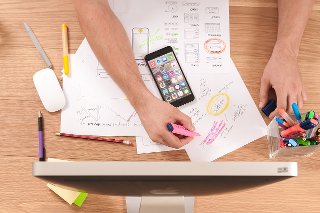 I’m almost always reading and learning what is going on in the industry. Of late, I’ve been spending more time on Medium.com as another source of personal enrichment. But, it isn’t just the content that intrigues me, I enjoy their design.

Their site is clean and crisp, a great modern interface. In my continuing journey to improve my own site, I decided to code a few of their design ideas into my test blog. In due time, I’ll port them to my primary blog as well.

Having Fun With Change, Logs That Is

Testing is so much fun! I ran across a few websites that had nice lists that were clean and modern. Since I’ve been testing flat design with bootstrap, I thought I’d create my own change log page.

I finally got around to updating the top of the site with a nice picture. It is one of a number of pictures I took during my business trip to Singapore last year. I liked the colors in the harbor along with the interesting skyline. For those that have been to Singapore, can you guess where it was taken?

Okay, you probably won't see any differences, but my blog is now a valid RSS feed. Okay, may not seem by much, but I was actually trying to get it to work in IE7. If you have IE7, or other reader that recognizes the <categories> tag, you should see my categories as well. IE7 shows the categories on the left and you can select them to limit what articles are displayed.